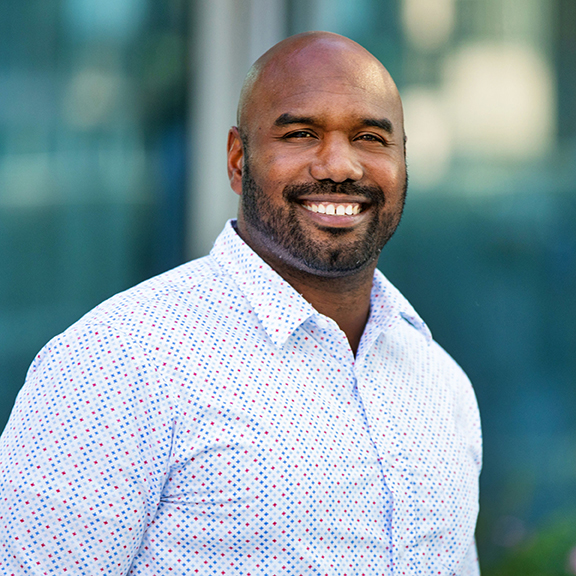 Oye Waddell is the Founder and CEO of Hustle Phoenix, a non-profit organization that exists to equip and catalyze under-served entrepreneurs annually with the intellectual, social and financial capital they need to create sustainable business ventures for the common good. Fueled by his visionary style of leadership and the belief that all people have dignity, Oye knows that some of the most innovative entrepreneurs in the United States are in underserved, urban communities.

Prior to moving to Phoenix, Oye served as Executive Director of Eternal Sports Outreach in Los Angeles, which sought to empower young athletes to become business and civic leaders. There he recruited volunteer coaches/administrators, evaluated the effectiveness of development programs and utilized evaluation data to revise instructional objectives and methods.

Once in Phoenix, Oye founded and served as CEO of Gameplan AZ–an athletic consulting company dedicated to providing student-athletes and their families the tools to navigate and dominate the athletic recruiting process.  While Oye’s long track record in urban education and entrepreneurship began as a teacher in both Compton and Los Angeles, he continues to invest in students by serving on the American Enterprise Institute with the Ideas Council where he invests in student leaders at universities across the nation. His influence is also present at Arizona State University where Oye is a Venture Mentor for student-athletes who aim to start businesses.

More recently, Oye served as a pastor at New City Church, leading members and the broader community to understand, embrace, and accomplish their mission to develop disciples locally and globally, as well as engage followers in worship, community and ministry.

Currently, Oye Waddell serves as pastor of Sojourn Village PHX–a community dedicated to seeking the flourishing of an urban community known as South Phoenix. With this same passion for families, Oye is also the CEO of the Hustle Real Estate Investment Fund which is designed to serve as a pathway to homeownership for low-income individuals, helping to stabilize low-income neighborhoods and bring stability to families.

Oye was selected by the Phoenix Business Journal as among the city’s Top 40 Under 40 Business Men and Women for 2018.  He is also a member of the Camelback Society, an association of men called to the marketplace who intend to live all aspects of their lives before Christ. Conscious Capitalism is a movement that focuses on businesses that have a purpose beyond profit. Oye Waddell has also been a Ted Style Talk Speaker on topics such as “Hustling for the Common Good” at Purdue University as well as a business conference speaker for Balle, an organization that fights for the flourishing of local businesses. 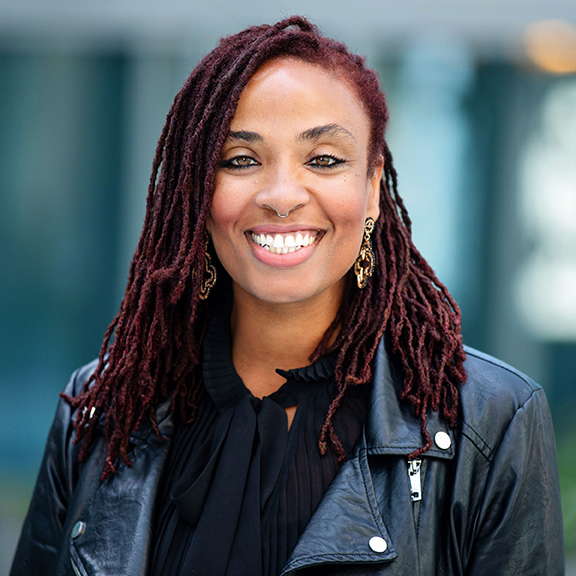 Crys Waddell is the Creative Strategist & Chief Operating Officer for Hustle PHX. She has a remarkable history of surpassing ambitious goals and delivering creative strategies that are innovative in leading the culture of Hustle PHX as a whole. She has a consistent record in positioning the organization for success by building a strong team that demonstrates a profound dedication to operational excellence. Crys demonstrates entrepreneurial and inventive spirit. She has an innate ability to quickly identify and actualize valuable ideas, employing ingenious strategies that maximize organizational capabilities, service offerings and staff performance. 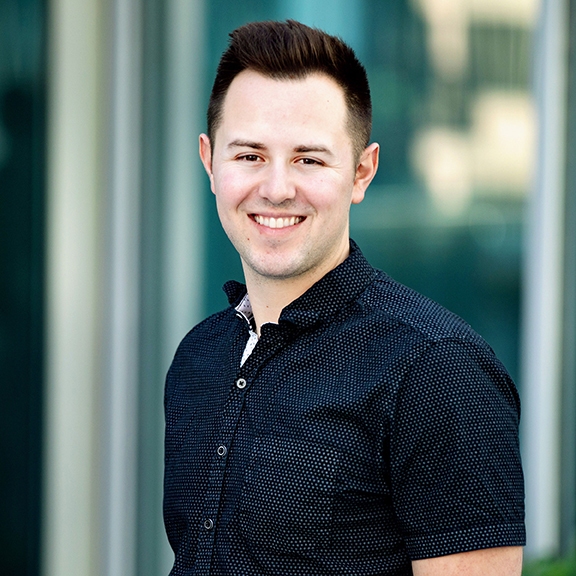 Richard Winne is the Director of Business Development for Hustle PHX. I’ve been serving the organization on staff for 3 years, come May 2020! I lead high-level volunteer business professionals, including business owners, marketing and sales professionals, accountants, and others, to help develop the businesses in our programs. I am passionate about helping our entrepreneurs fulfill the work God has called them to!

Pedro Perez is an Intern for Hustle PHX. He is currently a student at Phoenix College studying entrepreneurship. His love for business and innovative solutions has been a passion since childhood. He is currently enrolled in the Hustle 202 Program and the owner of Parcphx Mobile Photobooth, a repurposed 1965 Shasta camper that has been restored to be a vibrant Photobooth. Hustle Phx has played a huge role in his leap of faith and following his journey as a business owner. It has given him a great opportunity to intern and continue to learn ways that he can be a light to my community.